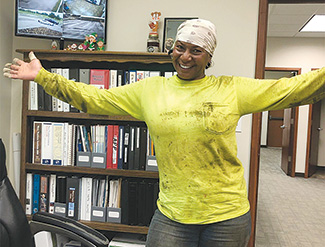 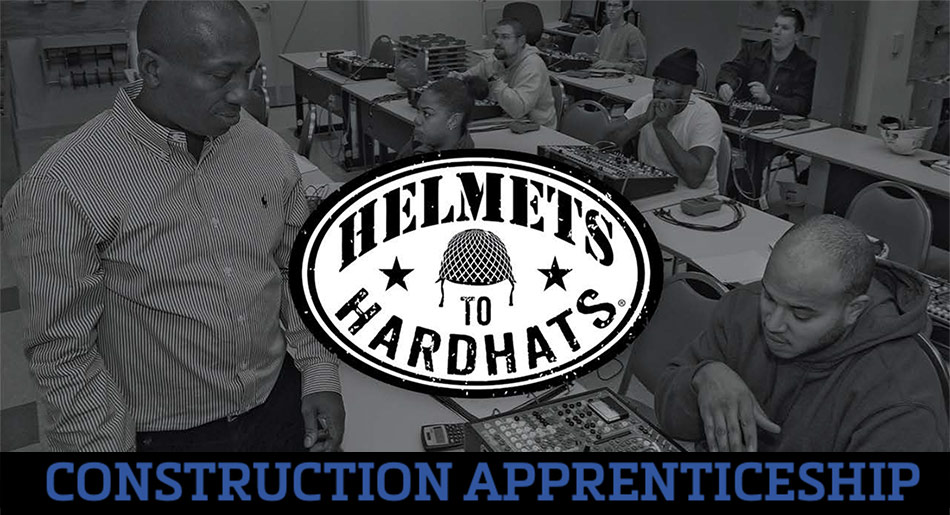 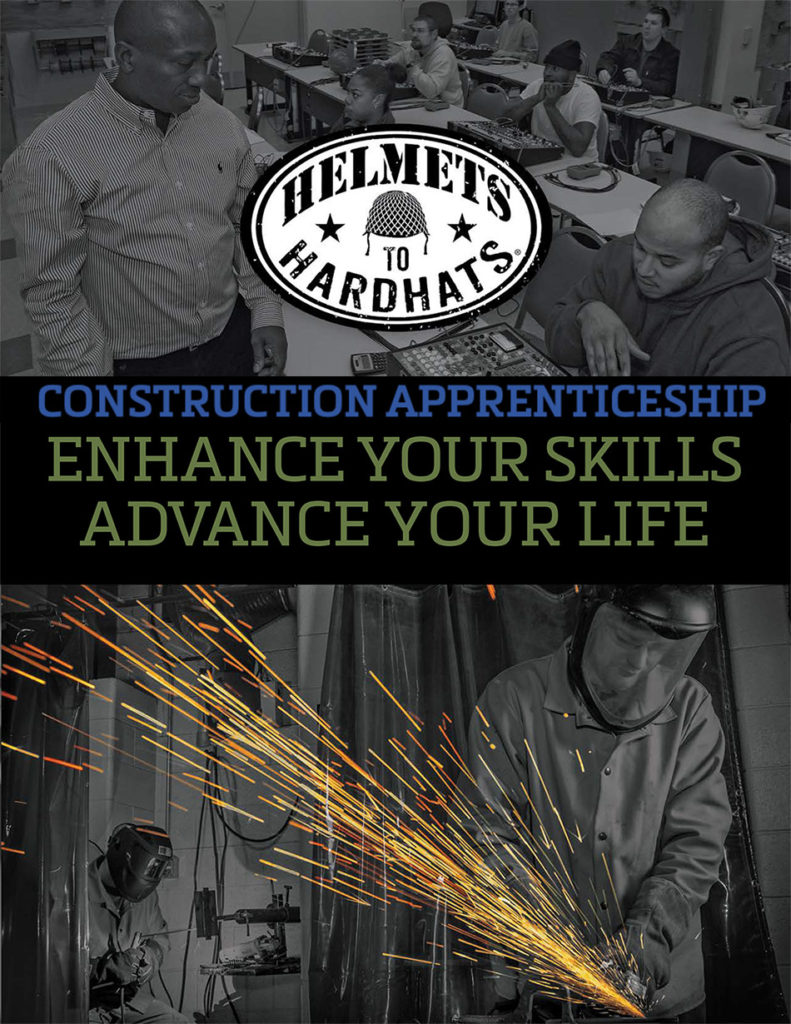 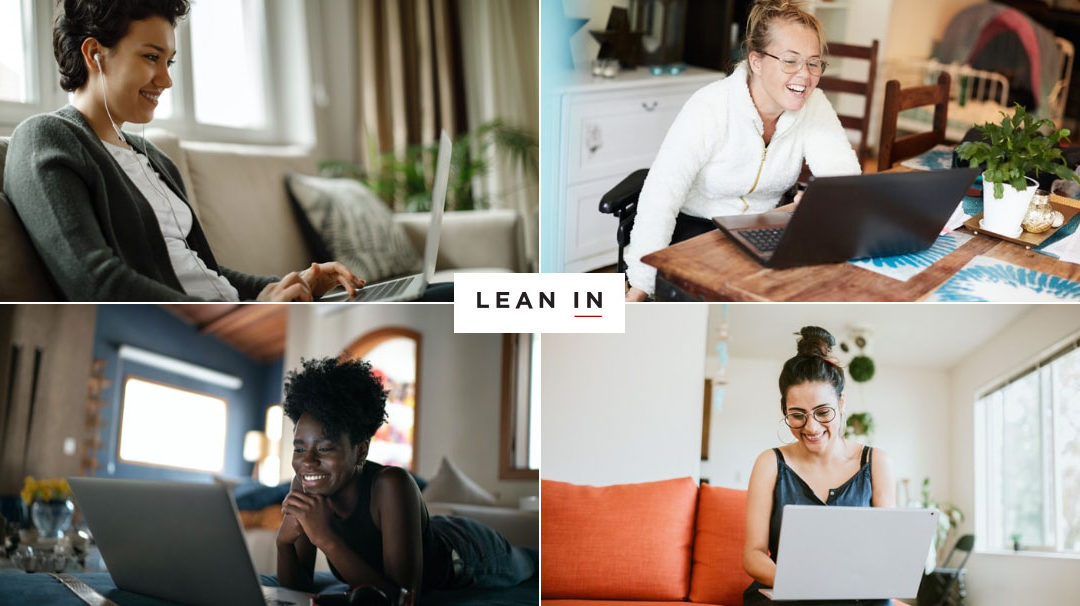 Lean In – Helping women come together and achieve their goals

We help women achieve their ambitions and work to create an equal world.

We want a world where people of every gender can pursue their dreams without bias or other barriers holding them back. Where girls grow up to be confident, resilient leaders. Where more women run companies and countries. We are driven by the belief our society and economy would be better if women and girls were valued as equal to men and boys.

We help women come together to learn from each other and achieve their goals, because women can be a powerful force for change in the world.

More than 50,000 women have started Lean In Circles in 184 countries, and new Circles are starting every day. Circles bring together women from all walks of life, from Latina immigrants to women in the U.S. military to so-called “leftover” women in China. In these small groups, women get and give peer mentorship, sharpen their skills, and have a place to be unapologetically ambitious.

We advocate for better public policies and a more equitable workplace, because to make lasting change, we need institutional change.

Our Equal Pay Day campaigns take aim at the gender pay gap. Our annual Women in the Workplace study — the largest of its kind — highlights the barriers women face and includes data-driven recommendations for how companies can do better. Our Mentor Her initiative calls on men to mentor and sponsor women, which is critical for workplace equality. On vital issues like sexual harassment and paid family leave, we take a stand.

We run programs to combat bias, because changing the trajectory of women and girls means changing how we think about gender.

From research-backed tips for managers to an initiative with the NBA that calls on men to do their part, we give people the tools to push back against bias at work and at home. To challenge gender stereotypes in advertising and media, we curate a collection of more than 15,000 photographs of empowered girls and women in partnership with Getty Images. 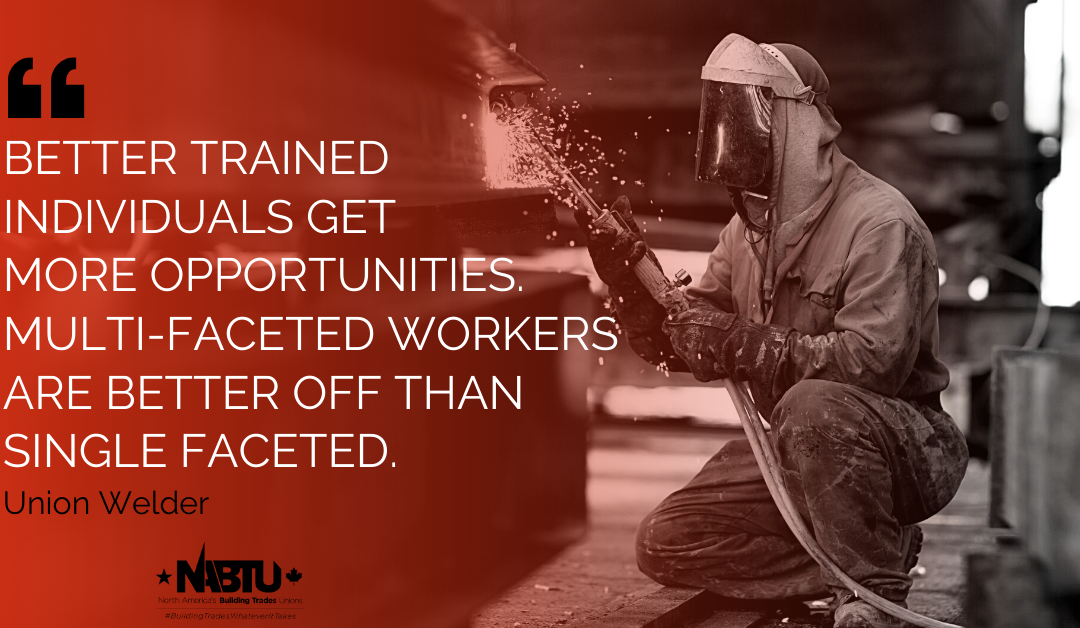 Start your apprenticeship training in the union trades today 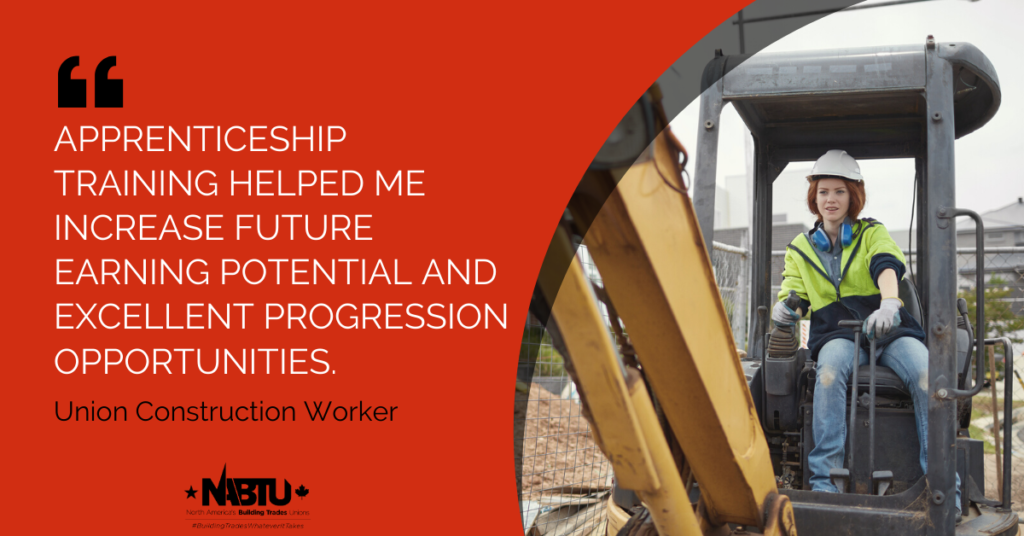 Apprenticeship training will help you increase your future earnings potential & opportunities for you and your family!  The Union Building & Construction Trades in Northeastern Wisconsin are providing many opportunities for individuals and students just graduating from high school looking for a career in the unions.  We are here to help you get started with your apprenticeship.

Getting Into The Trades 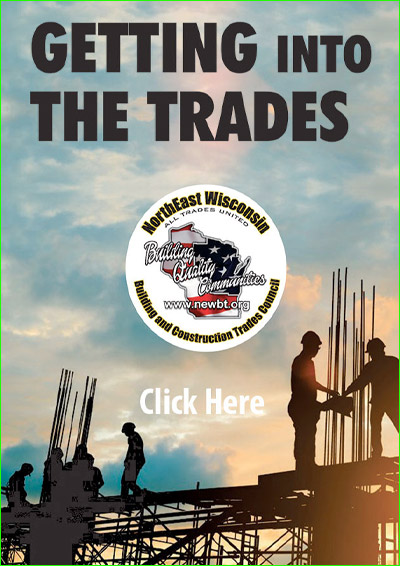 Getting Into The Trades PDF 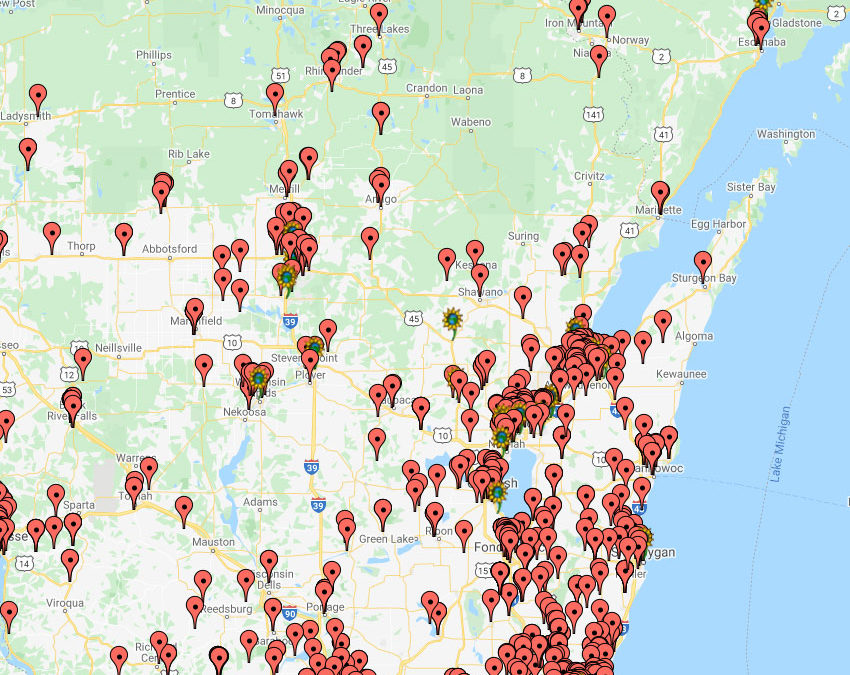 Looking For A Career in Construction in Northeast Wisconsin?

Are you looking for good pay, insurance, and retirement. If you are new to construction we have starting pay above $20 an hour in an apprenticeship program with no experience. If you have experience pay can be negotiable. These are some of the contractors that we work with. There are over 40,000 people that are working in the trades in Wisconsin. With the current projects and people retiring there is something for everyone. You will see out of state contractors on this map but they work in our area and hire locally with our wages and benefits. You will be able to click on a link to find our wages, benefits, and how to get hired.

Click here to start your job search in Northeastern WI