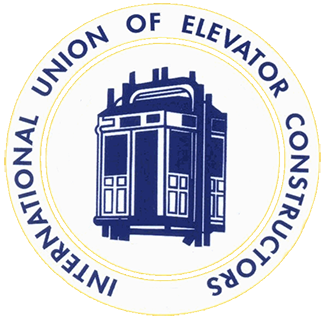 A Brief History of the IUEC

The Birth of the IUEC

The International Union of Elevator Constructors began inauspiciously on a hot summer day in Pittsburgh, Pennsylvania. It was July 15, 1901. Eleven men were gathered in a room at the Griswold Hotel. Brothers H. McLaughlin and E. Oliver came from New York, Brothers J.S. Holmes and John Lally from Chicago, F. W. Doyle from St. Louis, Walter McIntire and Frank F. Moxon from Boston, Brothers W. Young and J. Giberson from Philadelphia, and of course, Brothers George W. Porter and David G. Barnett fromPittsburgh. It did not take this small group long to come to an agreement. These men represented locals

in their cities that, they decided, would benefit from a broader base of power and representation. There were other cities that had formed unions at this time but did not attend this meeting in Pittsburgh. 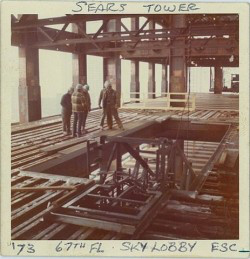 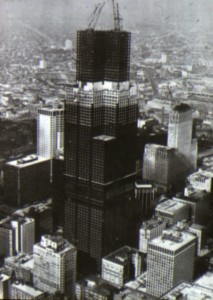 They were unanimous in their resolve and solidarity. They knew what they wanted, and they created it together in record time. The same day, charters were applied for; a $5 charter fee was paid and six locals suddenly had been transformed into a national trade union. Quickly, they made application for charter and membership in the National Building Trades Council of the American Federation of Labor. It was a no nonsense beginning. The total expense of the convention was $13.90. After the collection of the charter fees, the newly formed National Union of Elevator Constructors went home with a treasury in the black of $16.10.

It had taken just three days to form an organization which would promote and protect the interests of thousands of elevator constructors across America then and now. The IUEC, like many of the building trades unions, came at the dawn of the modern technological revolution, which had as a first symbol, the “skyscraper:” But there could be no skyscrapers without elevators. Technology created the need, and members of the IUEC filled that need, becoming the most qualified and trained constructors of elevators in the world. This need for qualified Elevator Constructors to make higher rises possible, gave the IUEC its strength.