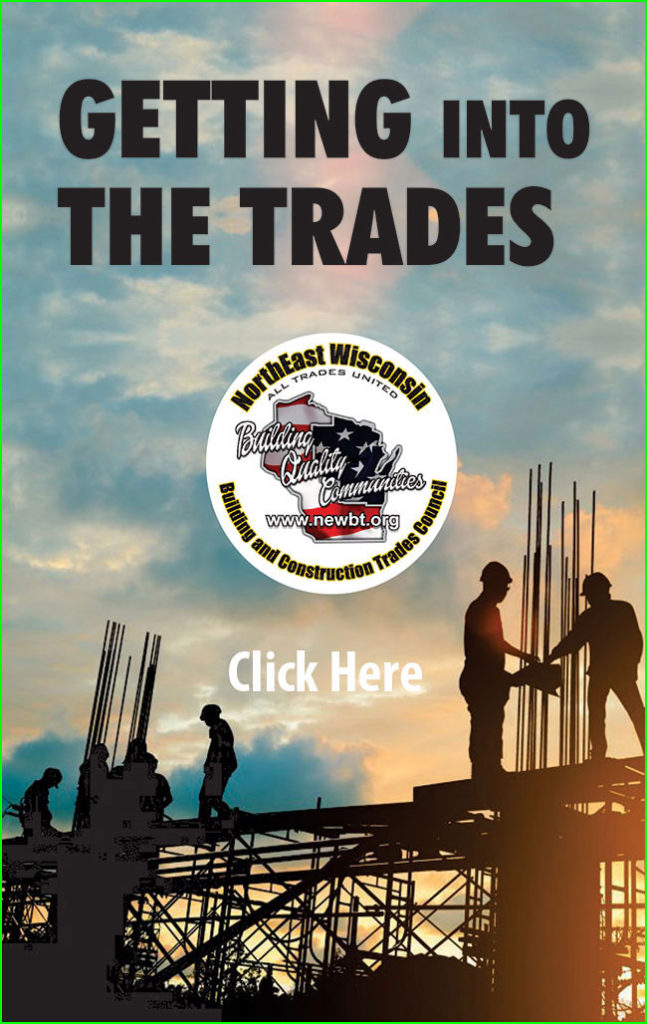 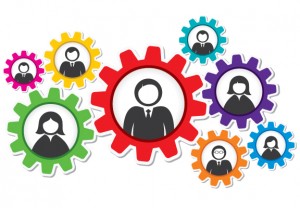 What are the Major Benefits to Employers?

Fully-trained, skilled employees that know the business inside and our, from the bottom up.

Apprentices work while they learn. Upon completion of the apprenticeship program, they are ready to contribute to the company’s bottom line.

Less turnover because apprenticeship programs attract better job applicants. And, in general, apprentices are more committed to the trade and have higher levels of job satisfaction.

Improves employee relations by creating a closer relationship between management and employee. Apprentices often work their way up to assume leadership roles with the company in the future.

Allows employers to provide career advancement opportunities for employees who wish to enter the apprenticeship program.

What are the Major Benefits to Apprentices?

Apprentices gain valuable skills and knowledge which makes them more marketable in the future.

An apprenticeship often serves as an entry-point into a career that would otherwise be closed to an individual due to a lack of experience.

Apprentices have the opportunity to learn a trade, earn a good wage and have a sense of job security.

Is there a Shortage of Skilled Workers in Wisconsin?

In many fields and industries, employers are becoming more and more concerned about the shortage of job candidates with the necessary skills and abilities. Apprenticeship is a unique program which combines on-the-job training with classroom instruction for an individual willing to learn a trade. By providing employers with the opportunity to train employees to meet their company’s special workforce needs, apprentices provide employers with the fully-trained

What Employer’s Costs are Involved in Setting Up and Running an Apprenticeship Program?

An employer’s costs in beginning an apprenticeship are minimal. However, when employers decide to sponsor an apprenticeship program, they make a long term commitment to provide an individual training. The employer must insure that a skilled worker is available to oversee the training of the apprentice.

In addition, employers must keep records to document that apprentice’s progress during training.

If an Employer is Considering an Apprenticeship Program, What Support and Resources are Available?

What is Required to Set Up an Apprenticeship Program?

If apprenticeable, the field representative will work with the employer to set up the program. This involves work processes and related instruction and is generally the most time consuming par to the process because the program is tailored to the company’s needs.

A tour is made of the work area to insure all the training can be provided as outlined and to identify the skilled worker(s) who will assist in the training of the apprentices.

After the program is established, the employer must recruit the applicants and complete the paper work for the agreement.

What Types of Companies have Apprenticeship Programs?

There are too many types of apprenticeship to list them all. Apprenticeships are common in construction, plumbing, machining, electrical, barber/cosmetology, restaurant, funeral home and tool and die making industries.

With few exceptions, any business that requires highly-skilled employees, from the small two- person shop to the large corporation, can benefit from apprenticeships.

What are the Public Benefits of Apprenticeship?

The public benefits from apprenticeships as well. Wisconsin’s Apprenticeship Law was adopted to help develop the state’s skilled workforce and to help protect those entering the trades. By ensuring a level of uniformity to the training that apprentices receive, it also provides an indirect protective measure to the public who utilizes the structure, products and services that apprentices and graduate build, make and provide.

What is the First Step to Starting an Apprenticeship Program?

How Popular are Apprenticeship Programs?

Since 1911, over 300 occupations have been recognized by the State of Wisconsin as apprenticeable. New trades are added as industry and technology changes. New programs have been developed for many jobs that were once self taught through trial-and-error or informally taught through on-the-job training alone. The apprenticeship approach has been especially successful in newer occupations in skilled maintenance and in the expanding service industries.